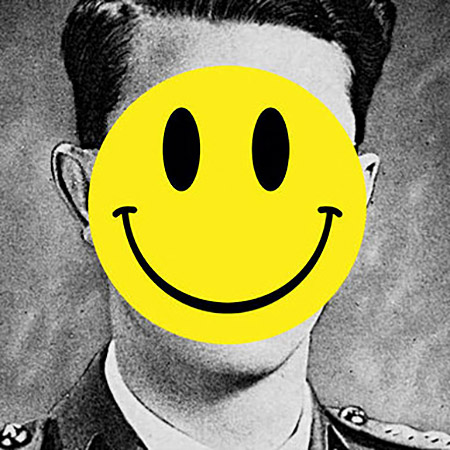 At the end of 1980s, Belgium, and, in its continuation(suite), party animals of all Europe, discover with a mixture of surprise and euphoria a new type(chap) of electronic music, who fires the dancefloors of all the country under the name of new beat. His(her,its) most spectacular temple is the Boccaccio Life, the megadiscotheque(the megarecord collection) close to Ghent which will close from 1993. If the phenomenon new beat hardly lasted longer, his(her) unique(only) mixture of sounds and styles will mark a whole generation and will influence the electro scene(stage) in a decisive way, but in any discretion. This major contribution of Dj, musicians and Belgian clubbers, indeed remained underestimated. Of its beginnings at its golden age, Jozef Devillé resuscitates the new beat and shows how much its energy takes root in the Belgian popular culture. 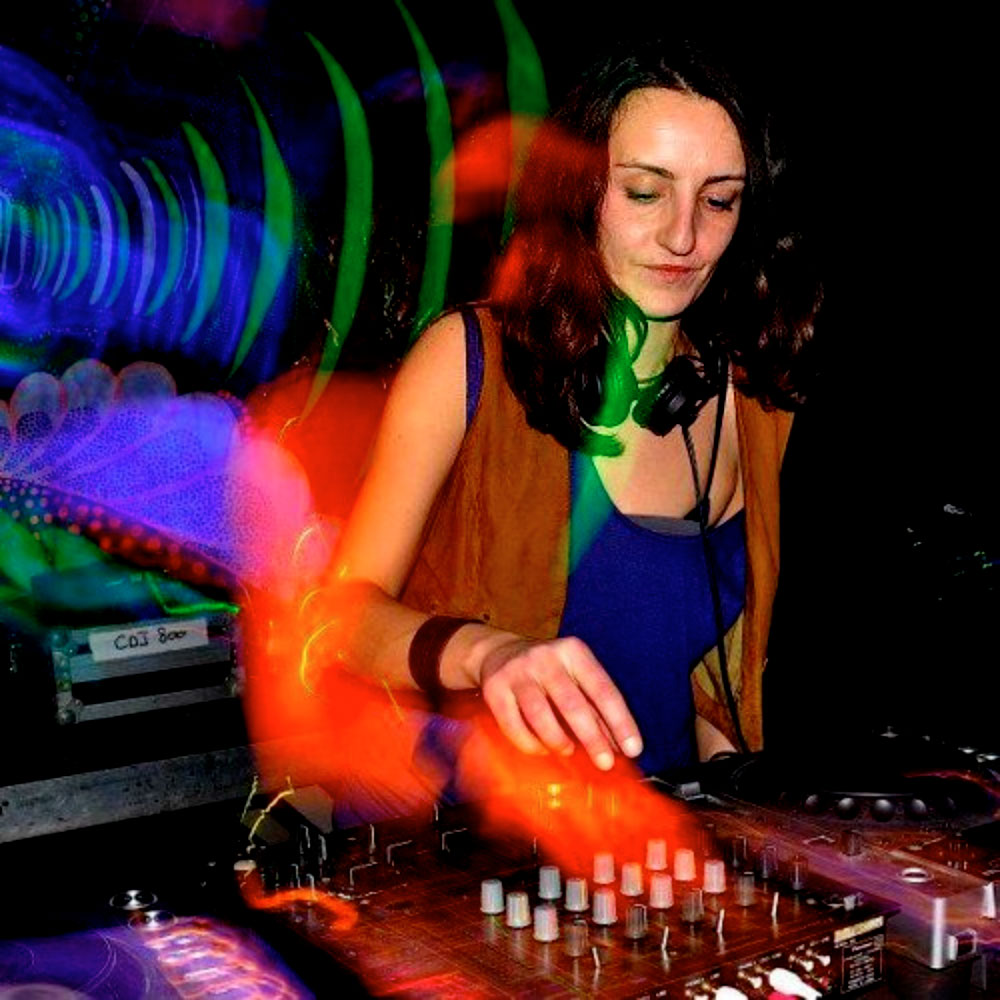 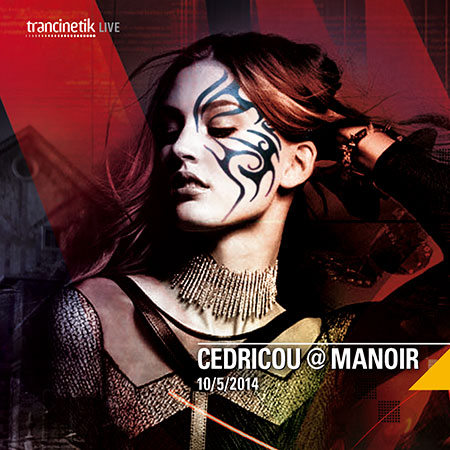